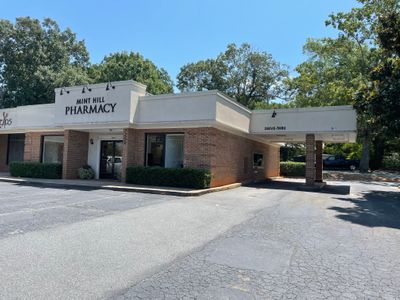 Mint Hill Pharmacy is a locally owned, independent pharmacy serving the communities of Mint Hill, Charlotte, Matthews and Indian Trail since 2017. Our owner and employees reside in Matthews, Mint Hill, and surrounding areas and appreciates all that Mint Hill has to offer. 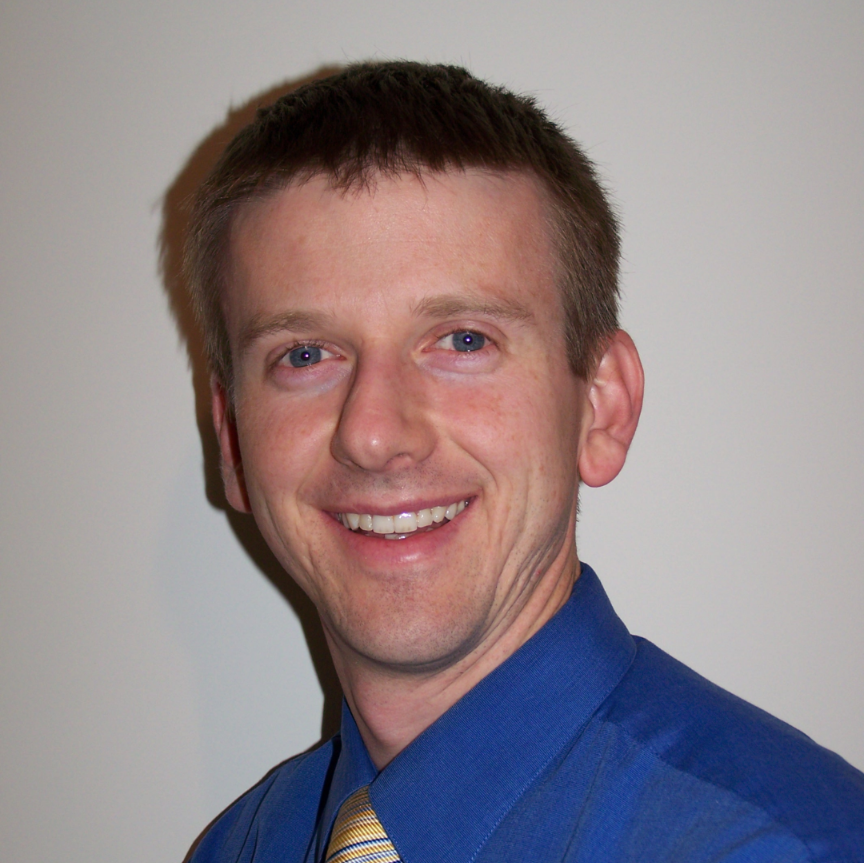 James Bowman is proud to join with Phillip Thornton, now the Pharmacy Manager, and the Staff in continuing to grow Mint Hill Pharmacy into a health and wellness destination. James is certified to administer vaccines and long acting injectables, along with Medication Therapy Management (MTM) and Lipid Services. He is also a preceptor at UNC-CH School of Pharmacy and Wingate School of Pharmacy.

James Bowman is originally from the Denton/High Rock Lake/Lexington area. He has lived in Matthews since 2004 and is married to Marianne. They have two children, Abbey and Austin, and a tuxedo cat, Kit Kat. His family attends Matthews United Methodist Church. He loves to play golf, tennis, and basketball along with cheering on the Tar Heels. 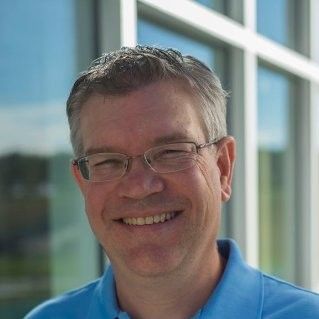 As senior pharmacist and pharmacy manager, Phillip Thornton offers pharmacy services that are personal, patient-focused and comprehensive. Phillip has practiced pharmacy across a variety of settings — clinical pharmacist in the hospital, clinical pharmacist in a geriatric primary care clinic, and clinical pharmacist in long term care, academia and community pharmacy. He received his pharmacy degree from University of Cincinnati and furthered his education at Wake Forest University, receiving a PhD in pharmacology. His many years in school and practice enable him to manage medications and partner with your physician to provide the best care for you.